Vadivelu, is an Indian film actor, comedian, and playback singer. Since the 1990s, he has performed in supporting and lead roles as a comedian in Tamil films.

While having worked in more than 200 films, Vadivelu received awards in the Best Comedian category for his performances in Kaalam Maari Pochu (1996), Vetri Kodi Kattu (2000), Thavasi (2001), Chandramukhi (2005), Imsai Arasan 23m Pulikesi (2006), Marudhamalai (2007) and Kathavarayan (2008).[citation needed] His popularity led to his media-coined nickname, Vaigai Puyal, meaning "Vaigai storm", referring to the river that flows through his hometown Madurai. 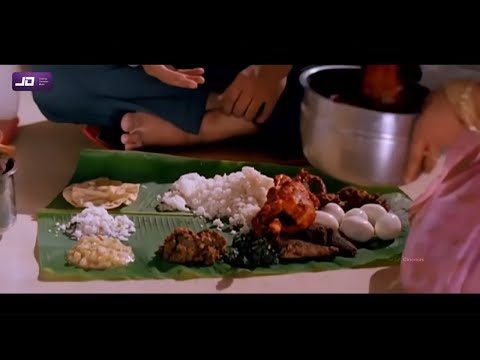