Paper Boy is a 2018 Telugu-language romance film written and produced by Sampath Nandi and directed by V. Jayashankarr. The leading actors are Santosh Sobhan, Riya Suman, and Tanya Hope. It was released on 31 August 2018. 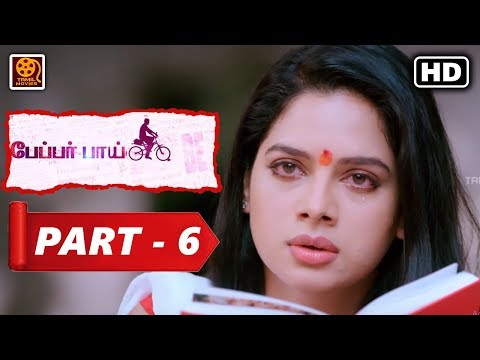