Deva has composed music for many films within a very short period. He debuted as a film music director in the film Manasukkeththa Maharaasa in 1989. In the intervening years he has composed music for a total of more than 400 films.[4]
Vaali (born T. S. Rangarajan; 29 October 1931 – 18 July 2014) was an Indian poet and lyricist whose works were in Tamil, had a five-decade long association with the Tamil film industry, wrote over 15,000 songs.[1][2] He acted in a number of films, including Sathya, Hey Ram, Paarthale Paravasam and Poikkal Kudhirai. He was honoured by the Government of India with the Padma Shri, India's fourth highest civilian honour.[3]
Vairamuthu Ramaswamy is a Tamil poet, lyricist and author. He is a recipient of various awards including the Padma Bhushan,[1] Padma Shri, and Sahitya Akademi Award for his novel “Kallikattu Ithikasam” as well as a seven-time winner of the National Film Awards.
They started as an assistant to Tamil music composers M. S. Viswanathan and T. K. Ramamoorthy beginning 1964 and later the duo assisted M.S.Viswanathan alone from 1965 till 1967. Kannadhasan started his own film Titled "Nagarathil Thirudargal" in which he introduced Shankar Ganesh as music directors. But unfortunately the film was stopped. So Kannadhasan took them to Chinnappa Devar and requested him to give them a chance. After Kannadhasan's death, Shankar Ganesh had their titles changed to " Kavinger vazhangiya Debating" Shankar Ganesh

Kaveri Thanda Kalaiselvi was a Natya Nadagam( Dance Drama) wherein Jayalalitha was main lead and rehearsals used to happen at her house with all artistes and musicians coming to her house and doing practice. Shankaraman, musician duo Shankar and Ganesh used to come to play music. Sandhya used to make food and give all artistes breakfast and lunch.This went on for 28 days before the first show happened in 1965. After Jayalalitha became a huge star she recommended Devar Films to give musician duo Shankar Ganesh their debut film as a music director in the film Maharasi starring Ravinchandran with Jayalalitha.

Their first independent release was Magaraasi in 1967. Aattukara Alamelu was a turning point in their career.[2] Musician duo Shankar Ganesh composed music for 2 film s of Jayalalitha - Maharasi in 1967 produced by Devar Films and Vandhale Maharasi in 1973 directed by K.S.Gopalakrishnan. Their best known composition were in Naan Yen Pirenden and Idhaya Veenai. 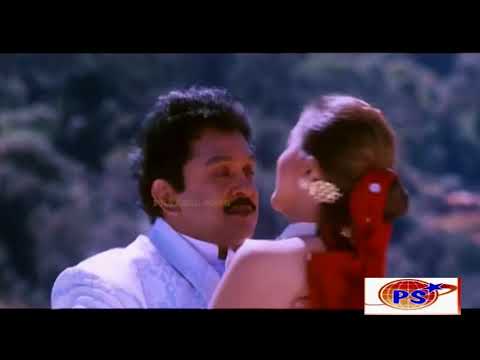